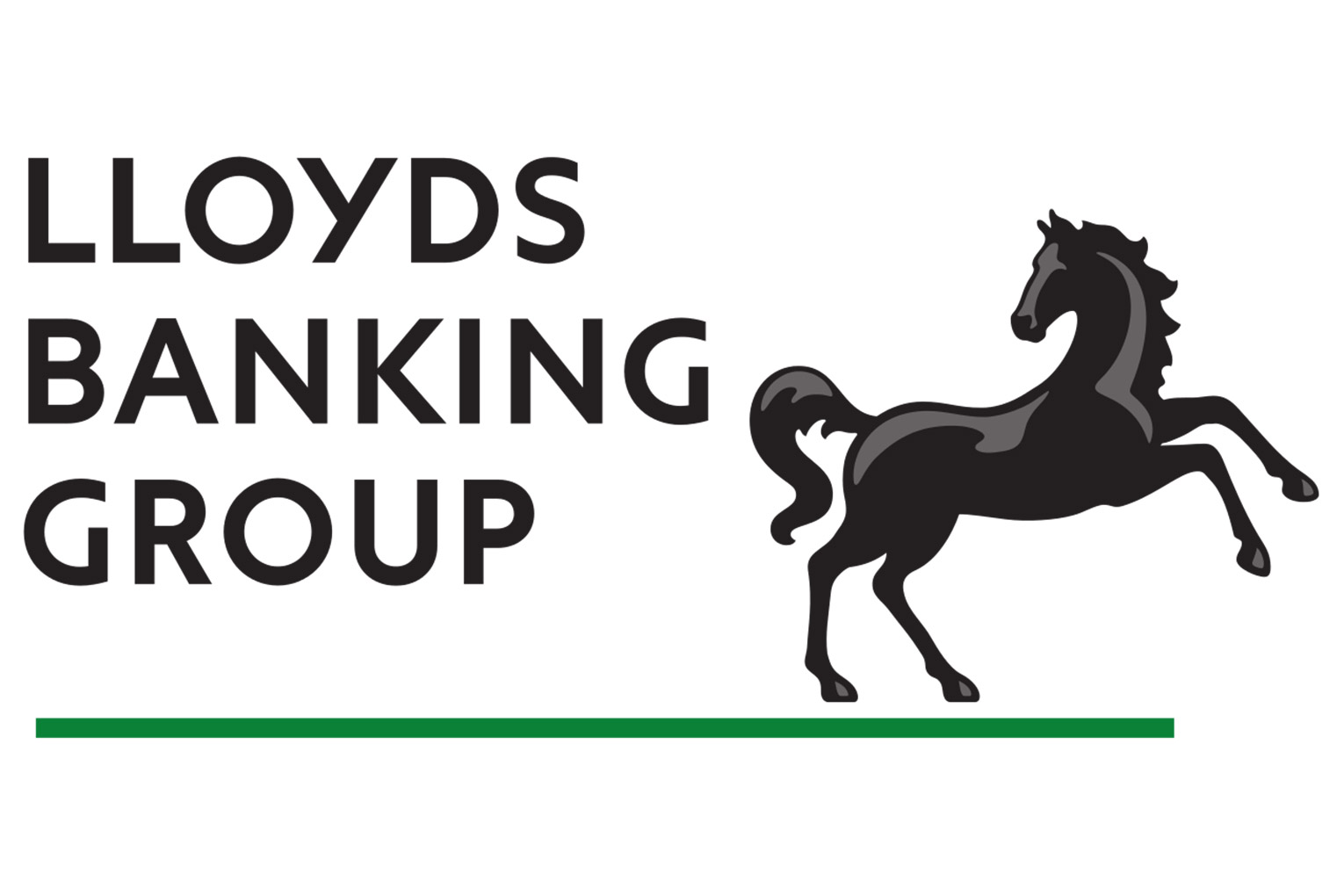 Recruiters have a new mandate from Lloyds Banking Group.

The bank announced earlier this year that candidate shortlists for high-level bank positions, from assistant vice-president and up, will not be considered if they don’t meet new gender criteria. At least one-third of shortlisted names must be women.

Like many large companies, Lloyds outsources recruitment. The bank sent the directive to its headhunter firm, Resource Solutions, in unequivocal terms: “A minimum of one third of your total submissions must be made up of suitably qualified female candidates. No short list of candidates will be progressed until this objective is received without exception.”

In a 2014 annual report, the bank posted a gender imbalance in top roles. Women made up 29.3 per cent of senior managers, up less than one per cent over the previous year.

A principle behind the target is meritocracy, and the assumption is therefore that there’s a supply of qualified women, it just takes a deliberate strategy to recruit them.

A ban on homogenous lists

It’s not difficult to imagine a similar strategy in place to meet other diversity types, like immigrant and visible minority diversity. Imagine a ban on homogeneity of any kind in candidate shortlists.

The shortlist is a critical stage. It functions similar to earlier stages of hiring, like the callback stage, when a larger and more diverse pool gets pared down to a smaller group who are called in for an interview. For some candidates, these stages are glass ceilings.

Research by Canadian academics Philip Oreopoulos and Diane Decheif points to a significant disparity in the callback rate for candidates with a name like Matthew compared to Samir. Even if they are equally qualified and have equal work experience, Matthew is 40 per cent more likely to get called in for an interview. The only difference is the name.

What this research tells us is that merit can take a back seat to our conscious or unconscious biases. And that makes the case for introducing deliberate and awareness-raising strategies to overcome them.

So far, published diversity targets for Lloyds senior management roles focus on gender. But the annual report explains, “We plan to make more diversity and inclusion pledges in the future.” The diversity targets flow from a long-term strategy called the Helping Britain Prosper Plan, launched in early 2014 in response to client and other stakeholder concerns about key issues facing the British public, such as housing, finding a job, and growing businesses.

The plan’s seven commitments include year-by-year targets to 2020. The seventh commitment on the list is to “better represent the diversity of our customer base and our communities at all levels of the Group.”

In 2014, employees of an “ethnic background” accounted for 6.8 per cent of total staff, 6.2 per cent of managers, and 3.5 per cent of senior managers. Those numbers are smaller than diversity across the United Kingdom, which is on the rise.

According to the 2011 census, 12.9 per cent of UK residents identified a non-white background. That represents a rise of 8 per cent from ten years earlier. Diversity is greater in the urban centres like London, where Lloyds is headquartered. A recent count from the Greater London Authority put black and ethnic minorities at 44 per cent of the London population, a figure expected to rise to 50 per cent by 2038.

The Lloyds goal to have women fill 30 per cent of its top positions, from a population-wide pool of fifty per cent, would be similar to setting a target of 20 per cent for immigrants and visible minorities. In other words, for every five shortlisted candidates for top jobs, two must be an immigrant or visible minority.

As Andrew Bester, group director and chief executive of commercial banking, told the Wall Street Journal, setting a gender diversity target is key because it puts “an intentional focus on the issue.”

If homogeneity happens by accident, as the research indicates, then diversity of any sort will only happen by intention.

Lloyds has a history of setting and meeting diversity targets that aim to increase the representation of visible minorities in the workforce.

The formerly-named Lloyds TSB discovered they had several branches in East London serving a large Bangladeshi customer base. Managers of local branch offices soon realized that their branches were being underutilized by area residents. These branches also reported an increase in customer misunderstandings and communication difficulties.

Further investigation found that none of these branches actually employed any Bangladeshi residents.

Realizing the potential impacts on both their brand and customer satisfaction, Lloyds TSB undertook a deliberate program. The bank translated job advertisements to Bengali and placed them with local community groups to attract more Bangladeshi applications. It launched a 13-week work experience program to provide members of the Bangladeshi community with the opportunity to discover if they wanted to work at Lloyds and to help them develop the skills they would need to apply for a position through the regular hiring procedure.

The Lloyds initiative led to East London branches having over 40 per cent of their employees from ethnic minority communities. The business result? An overwhelming 30 per cent sales increase in this same area during that time, plus a significant decrease in the number of customer complaints. Local line management believes that this is directly the result of having a more diverse workforce and therefore a better understanding of customer needs.

Read more at Cities of Migration.