Recruit & Select/Municipality of Skövde – Identifying Opportunity in a Crisis 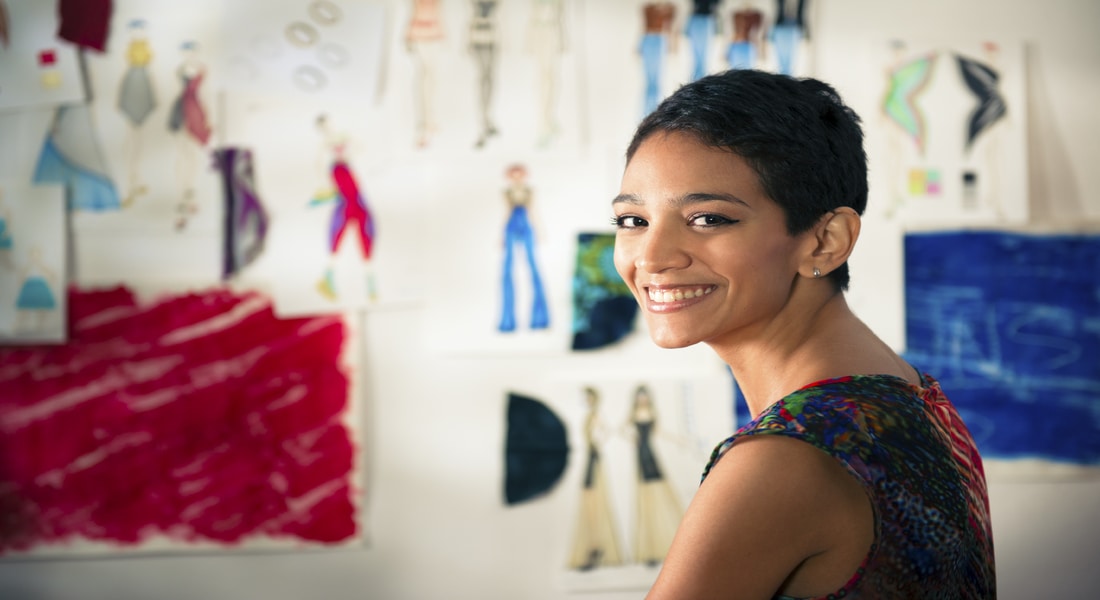 Municipality of Skövde – Identifying Opportunity in a Crisis

In November 2015 Sweden, like much of Europe, received a sudden influx of refugees, mainly from Syria. While housing was the initial crisis, the country soon recognized that integration needed to be a priority. Many non-Swedish speaking refugee children would soon be entering the school system, which was not ready for them.

When the Municipality of Skövde discovered refugees with teaching backgrounds, a new project was born. Together with the Swedish Public Employment Service (SPES), the city organized a “speed networking” event. Principals of all schools in the Municipality of Skövde met individuals with a foreign teaching degree and/or teaching experience from their native country (predominantly from Syria or Afghanistan).

Initially, the idea was to create an internship opportunity for five teachers from Syria. The city and SPES collaborated with local schools, identified 24 internationally trained teachers in the community and arranged the networking event with school Principals. Upon meeting the teachers, the Principals were so impressed that they wanted to hire them all: as a result, 5 placements turned into 24!

The 24 were placed in schools for 24 months. This eventually increased to 30 people. The newcomers were hired as Service Assistants. “The idea is to hire newly arrived teachers as assistants in schools. Because they do not have a Swedish teacher’s certificate, they cannot yet work as teachers. They will support students in other languages than Swedish and serve as an extra resource in schools.”

Internationally trained teachers can become re-certified in Sweden. However, it can take up to four and a half years. A combination of Swedish language competency, and a requirement to have another teaching subject competency, means most newcomers spend years upgrading and studying.

The new Service Assistant role meant foreign-trained teachers could immediately apply their skills in the Swedish labour market. The Municipality and SPES worked closely with the schools to determine how to use the refugees’ skills and knowledge effectively. In most schools they worked directly in the classroom as teacher assistants, helping students from Syria and Afghanistan. They also became important cultural mediators, acting as a bridge between the school and refugee parents.

It was essential to work with the Swedish Teacher’s Union to create the new roles. The Union was protective of teaching jobs, but also recognized that those teachers needed support as more refugees arrived.

As the first pilot project ends, project partners realize they have created a successful integration model. Almost all the schools want new Service Assistants. The project will run again with a new cohort of refugee teachers.

In Sweden, refugees are required to take Swedish language training and expected to spend 40 hours per week in order to receive a living stipend. This support lasts for a maximum of 24 months, after which newcomers are expected to be able to speak Swedish and find a job. In practice, many newcomers still lack adequate Swedish skills and remain unemployed after this period.

This made the business case for the teaching project clear. Municipal leaders and SPES needed to help these people find work. While refugees in the project were expected to continue their language lessons, they gained crucial work experience.

In this project, SPES pays 80% of their salary, their newcomer stipend. The municipality covered the last 20% of the salary. Municipal leaders and SPES see the program as an investment in integration, ensuring refugees find employment and creating tax-payers who will help improve the local economy.

It was also an important investment in the school system. The sudden influx of non-Swedish speaking children, many of whom arrived with cultural and post-traumatic challenges, was overwhelming. Some schools received up to 60 refugee students, including children who arrived without families. Creating the Service Assistant positions for newcomer teachers became a solution for the refugee teachers, the schools, and ultimately refugee children adapting to a new school system.

For SPES and Municipal leaders, one of the biggest successes has been the language improvement among the Service Assistants. Mixing classroom and workplace language learning accelerated their progress. After two years of workplace immersion, they were all fluent in Swedish. They have labour market experience and language skills, and as a result, can find work more easily.

The current group of pilot Service Assistants has reached the end of their 24 months of support. Some were able to get their teaching license in this time, while some continue to pursue it. Others chose new career paths and have gone on to pursue other studies, such as Nursing and Engineering.

Twelve of the original refugees have jobs in the school system. The Municipality expects that six more will find jobs in the schools where they have been working, some full time and some part time. One refugee was hired soon after she started as a Service Assistant; already a licensed English teacher, she was able to fill in for the school’s main English teacher when she became ill. Other schools hired part-time Service Assistants and were able to reallocate their time and budget to extend the positions after the initial two years. As well, a new department was created in the school district for newcomers to practice their native languages. Six Service Assistants were hired as teachers in this program.

The project has already been replicated locally, becoming a model for other departments in the city. Other municipal services, such as health, care for elderly, and pre-school are piloting the Service Assistant model. So far, 90 Service Assistants, 75% who are newcomers, have been hired in these departments.